Main tea countries all over the world, do you familiar with them?

Main tea countries all over the world, do you familiar with them?

The world's tea producing countries are mainly concentrated in Asia, Africa and Latin America.Oceania and Europe  produce less tea. The total production of tea in the world is about 2.9 million tons, of which black tea accounts for about 75 percent of the total production, green tea about 22 percent and oolong tea about 3 percent.The  countries that export more tea are India, China, Kenya, Sri Lanka and Indonesia.

India is the world's largest producer of tea and the largest country in South Asia.The area of tea planting is over 400,000 hectares, with an annual production of over 700,000 tons.

The tea estates is an important pillar of Sri Lanka's national economy. In recent years, in order to improve the efficiency of tea production, we have vigorously developed small-package tea, tea bags and instant tea.Kenya is an emerging tea producer in the 20th century. With rapid tea production, Kenya has become the fourth largest tea producing country in the world.

In such a large number of tea producing areas in the world, a large number of tea picking labor must be required, especially in the peak tea picking season. BOMA company's invention of the mini tea plucking machine can take the owner of the tea garden a lot of convenience.This tea plcuker is only 2.1kg in weight and it has very high working effiency, please see the pictures below: 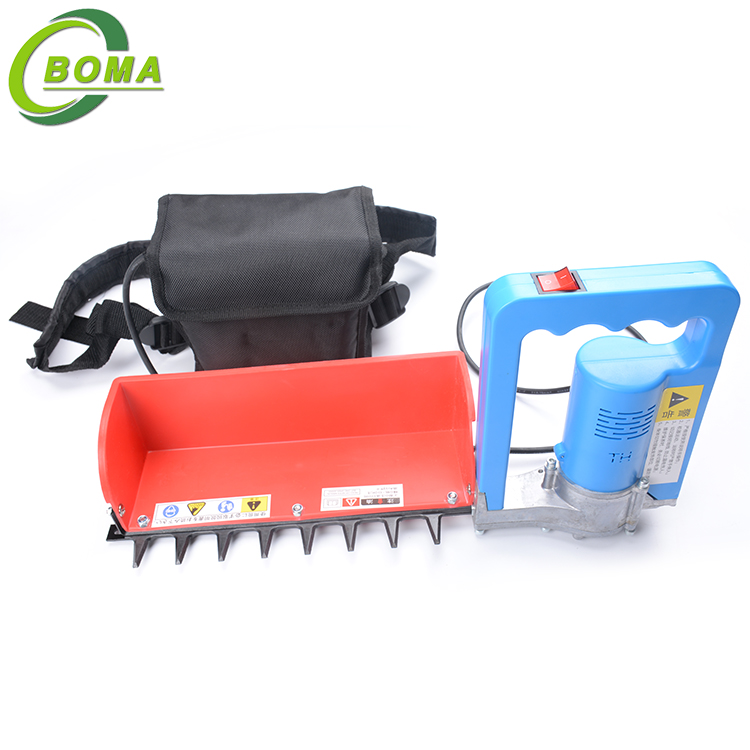 Picture 1 is the MIni Tea Harveater, with only 2.1kg, very light for every one. Picture 2 is the blade, when you use the small tea harvesting machine, be careful with it, it is very sharp. 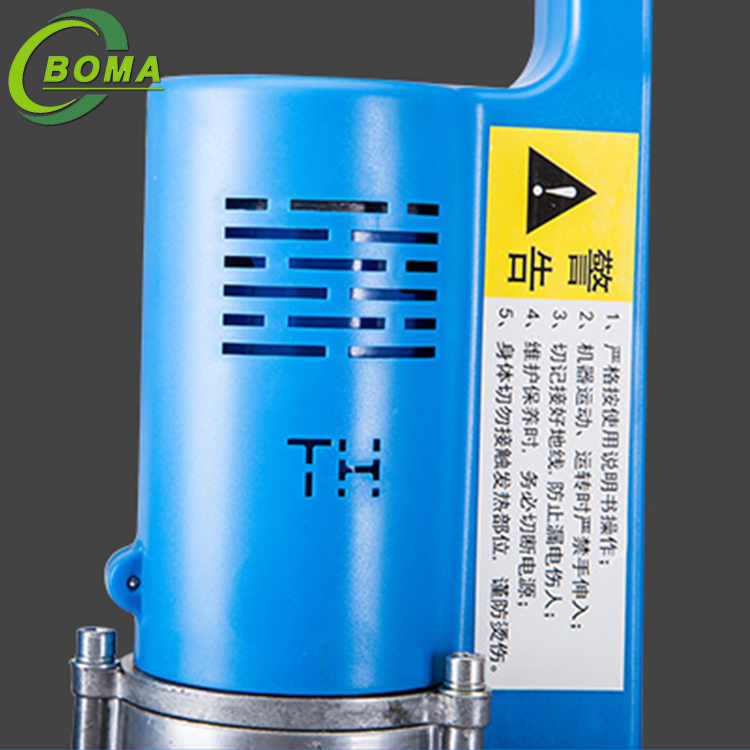 Picture 3 is the motor of the machine, it has the advantage of not having to be lubricated with butter. 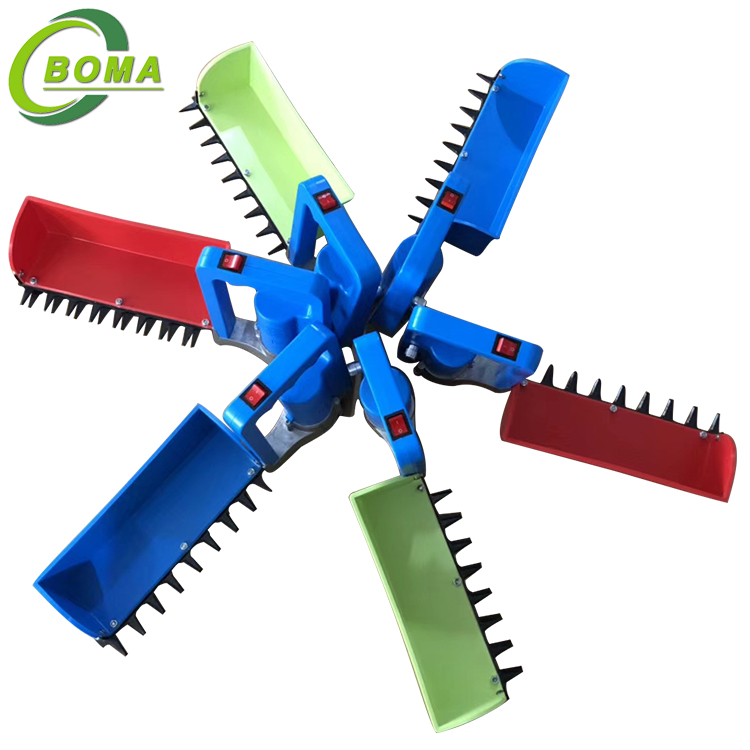 Picture 4, for the mini tea harvester, we have many colors that you can choose from.

You can surf the website: www.bomatools.com, we will do our best to meet your requirements for the tea picking machine.